A Partnership of Benefits

A Partnership of Benefits

Can softened water be fed to a boiling water tap? Is there really a need for a filter system if there’s also a water softener? What about taste issues?

At QETTLE, we work with several independent water softener companies, so we spoke to Graham Carroll of Shires Water to find out about his recent experiences of customers wanting to combine a boiling water tap with silky-smooth water throughout their homes. 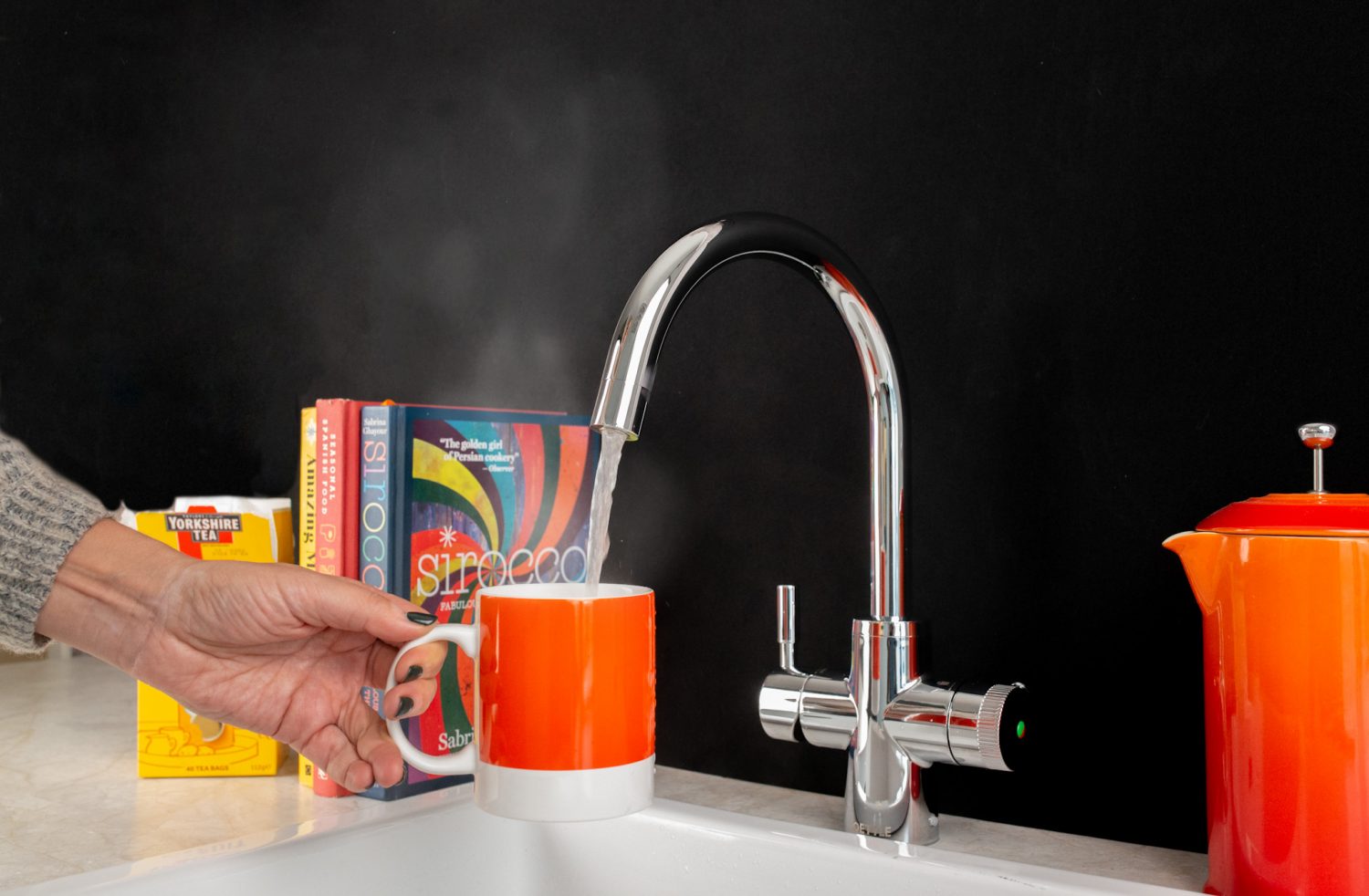 “Around 75% of the QETTLE taps we install are in partnership with a water softener. Fitted correctly and properly serviced, the products work really well together, and the only reason not to do it would be down to budgetary constraints. But happily, boiling water taps have moved on – and now it’s possible to buy a genuinely boiling water tap such as a QETTLE from around £500.”

Graham is right. British-designed and made QETTLE’s patented ‘tech inside the tap’ is completely mechanical, meaning there is no dependency on electronic components to activate switching between water flows. Further cost-savings come in the form of QETTLE being a UK-based, family-run business that does not use distribution. Put simply, were you to buy a QETTLE boiling water tap from Graham, its only stop off between QETTLE and your kitchen would be Shires.

Having served the residents of Milton Keynes and local villages for over four years, Graham quickly saw the potential of offering a water softener/boiling water tap package. He says the majority of customers wishing to install both a water softening system and a boiling water tap have come from the owners of new homes or those investing in new kitchens, who find the idea of the convenience of instant boiling water and clearer work surfaces appealing.

“Newbuild homeowners might have experienced hard water – and its ruinous effect on everything from appliances to shower screens – in their previous homes. With the keys to a new home, comes a feeling they want to do as much as possible to keep their new property sparkling. So, installing a water softener makes sense from the off. Meanwhile, a boiling water tap feels on-trend, is genuinely time and energy-saving and people love the decluttering effect they have on work surfaces. Kettles and jug filters become surplus to requirements.”

When it comes to choosing a boiling water tap, what are Graham’s top tips?

“After ensuring customers are aware of the difference between ‘instant hot water taps’ and truly boiling water taps, I tend to talk through features such as safety, functionality and ease of installation. If customers have young children or vulnerable users in their home, two-stage safety is essential. Some boiling water taps are 3 in 1 – but without a doubt, a 4 in 1 tap, where you have a flow of filtered drinking water, as well as boiling water and normal hot and cold flows, is very desirable.” 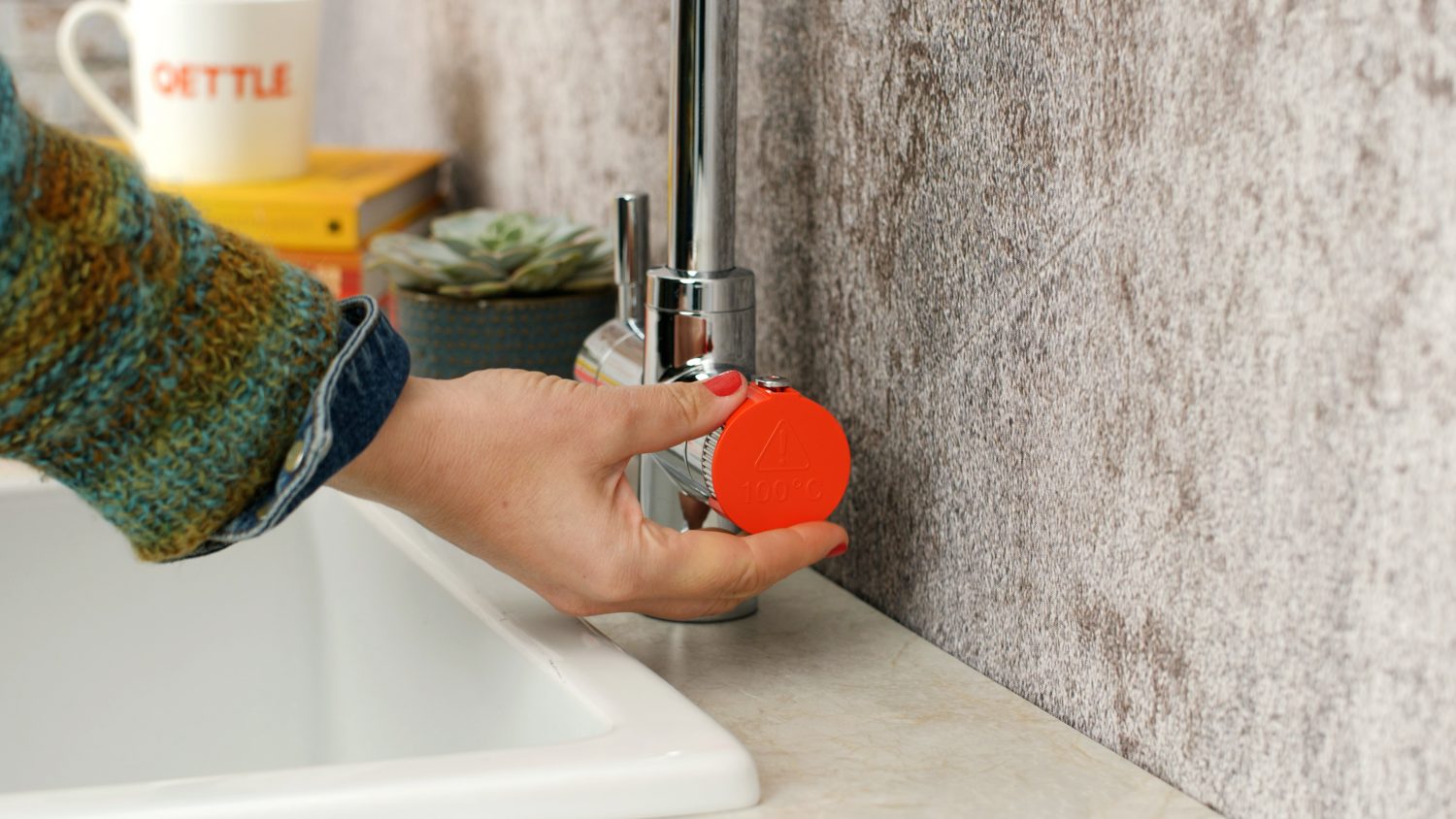 And as for installation?

“We’re happy to take care of a customer’s softener and boiling water tap installation from start to finish,” says Graham. “Here at Shires, we take care to offer a complete survey prior to installation and will work with our customers to ensure everything from water pressure to pipework is as it should be.”

Finally, what are the key takeaways when it comes to using a water softener with a boiling water tap? For starters, it’s fine to partner the two together. What’s key is to try and ensure there is a flow of unsoftened – or hard – water that feeds to the tap’s boiler tank and filter system. This will ensure that the water you drink, whether cold or boiling, isn’t soft.

“Some people do drink softened water, but as a rule, young children or anyone immunocompromised shouldn’t really drink it – and if you can – it is preferable to feed a flow of hard water to the tap’s filter system and boiler tank.”

“It’s also important to still replace your boiling water tap’s filter cartridges at the recommended intervals, as whilst your tap’s normal hot and cold flows will be lovely and soft, it is essential that its boiler tank’s heating element is still protected from being damaged by hard water deposits.”

– Learn more about Shires Water’s water softener and boiling water tap packages at shireswater.co.uk or call 01908 850691 to chat to Graham and the team. 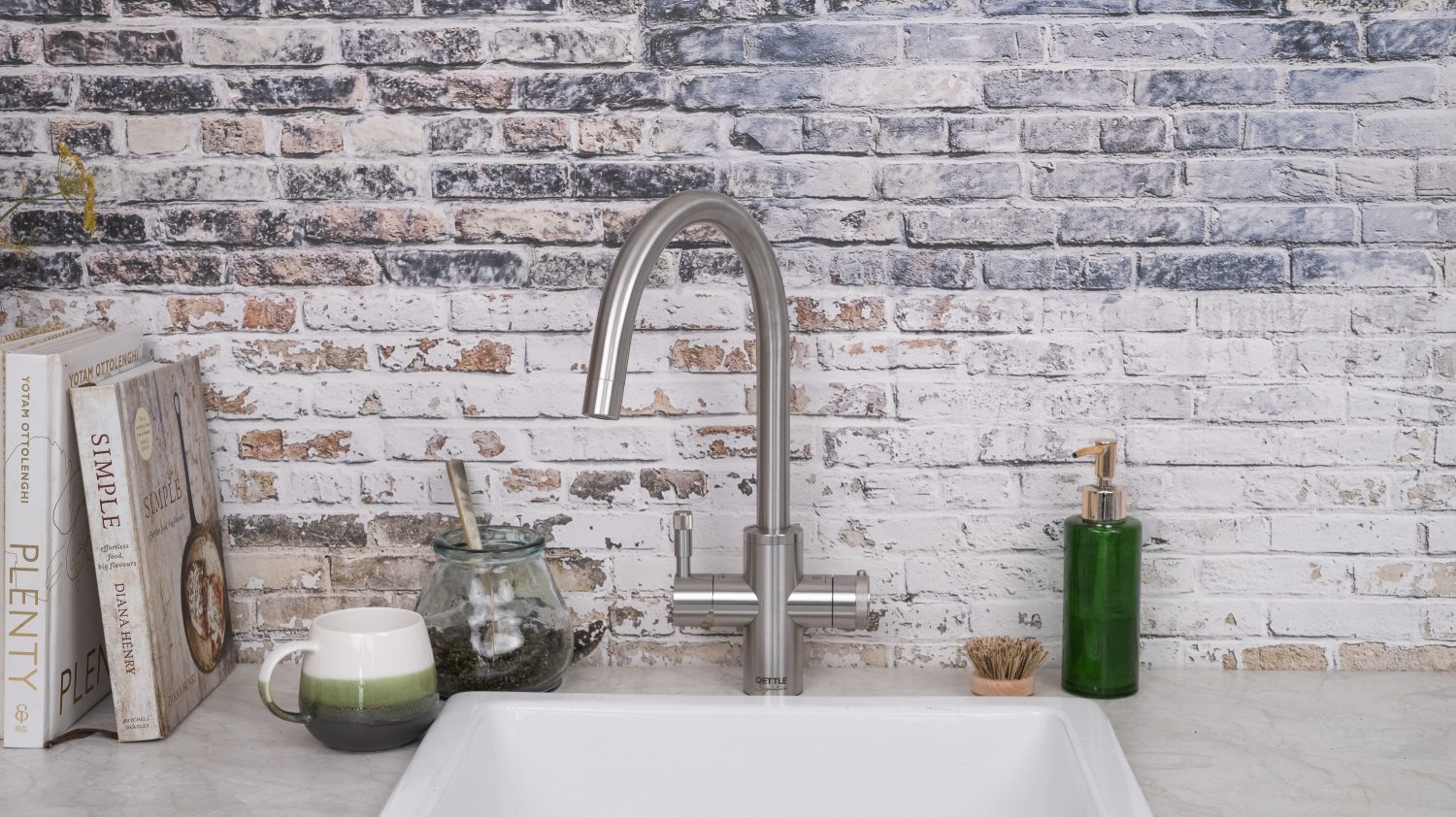