What could be better than 100°C boiling water and cold, filtered drinking water on tap? QETTLE is British innovation at its best. And better still, it comes at a pocket-friendly price. 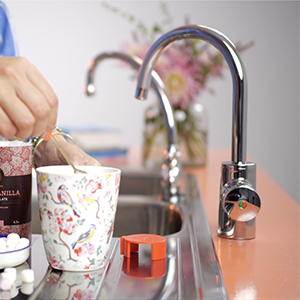 Love the idea of 100°C boiling water and cold filtered water, but don’t want to replace your current kitchen tap? Then QETTLE Mini is for you. 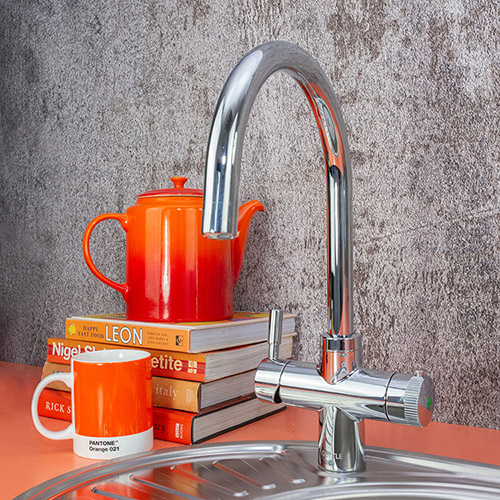 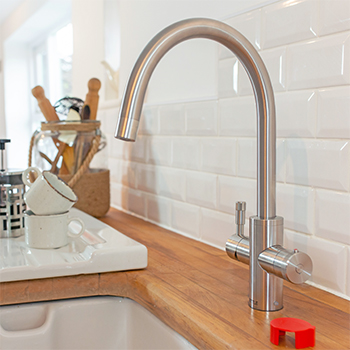 The QETTLE Signature is made from stainless steel and comes with a range of options and all of the same great features as our QETTLE Original.

How to buy your QETTLE

Buying and installing your QETTLE is easy. In fact, you can do it in three, oh-so-simple steps. Getting that first QETTLE cuppa is just a few clicks away! 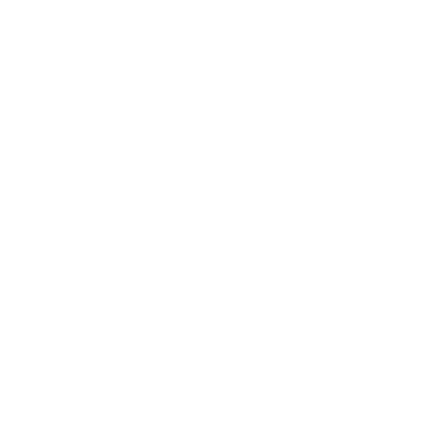 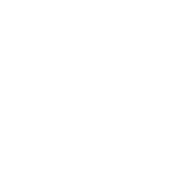 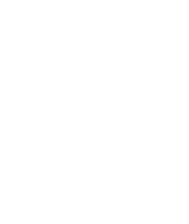 3. Choose a way to Install

Be a DIYer, ask a plumber or opt for QETTLE accredited installation 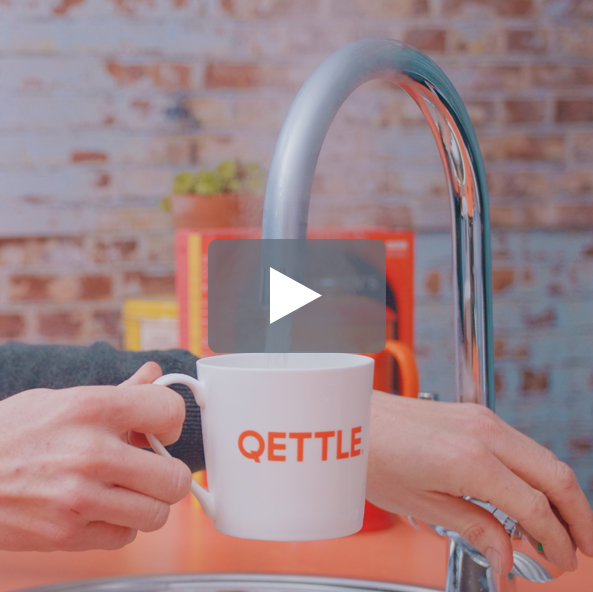 How Does a Boiling Water Tap Work?

There are instant hot water taps and then there are QETTLE boiliing water taps. Brilliant, British-designed and manufactured boiling water taps that give you 100°C water. Not kettle hot, near-boiling or a temperature in the 90s, but a flow of truly boiling water that you can make a proper cuppa with.

Simple and safe to use, easy to install and cost-efficient, a QETTLE will soon make a kettle redundant. And best of all, thanks to its unique, multi-patented design, a QETTLE is affordable, too. Watch QETTLE's Todd and Dan to learn more.

QETTLE. Is your tap that clever?

What can't you use a boiling water tap for? A QETTLE is indispensable for everything from instant hot drinks, soup, noodles and porridge to bringing pans of water for pasta, ice and vegetables to a speedy boil. Degreasing messy tins is a doddle, you can make baby milk in minutes, sterilise containers, fill up a hot water bottle and even refresh your roses. What's not to like? 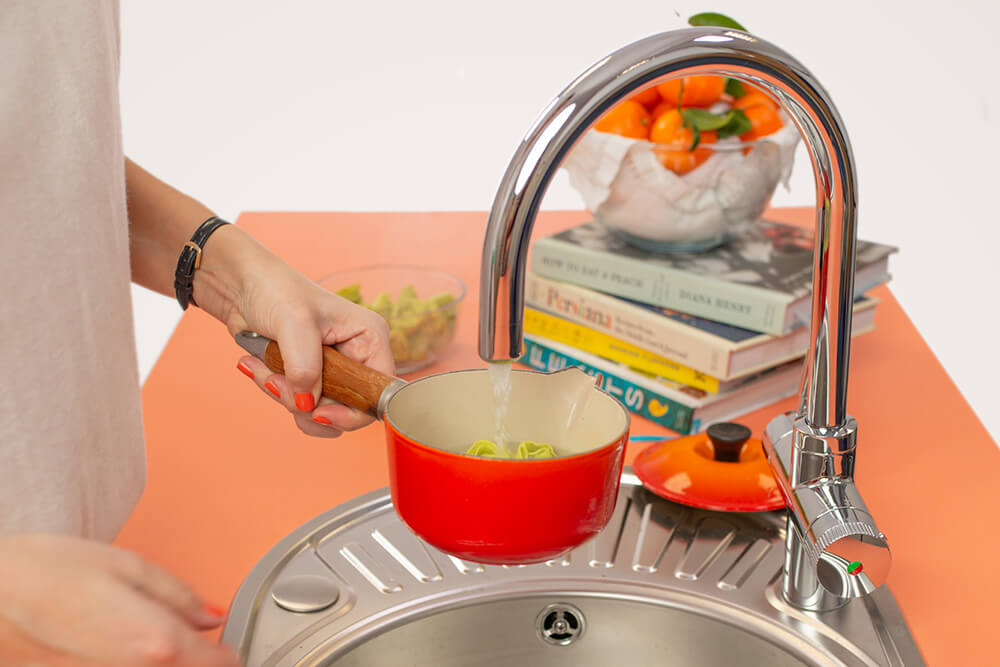 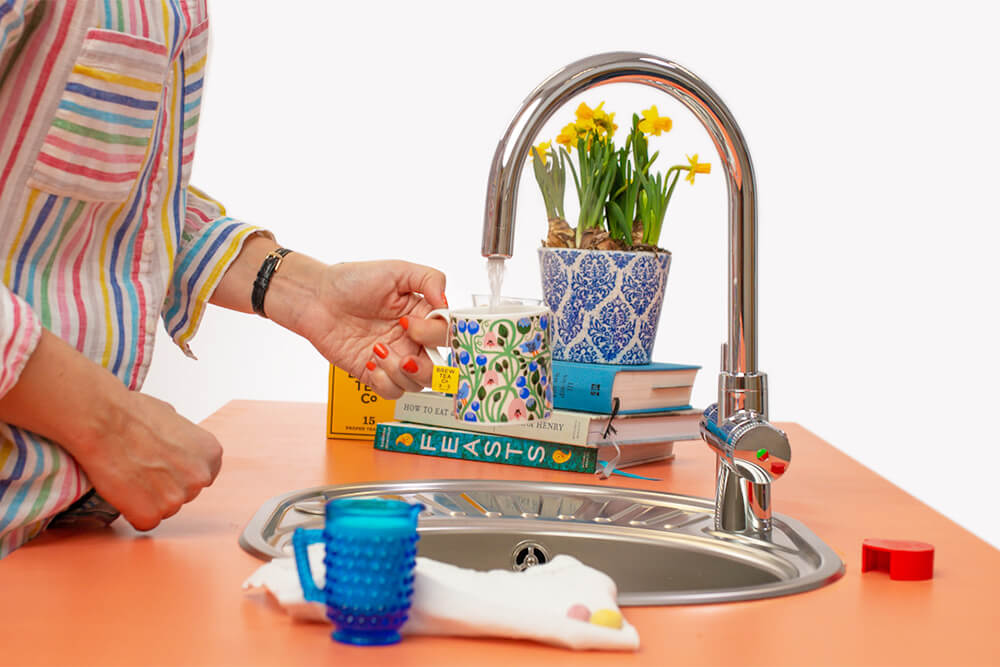 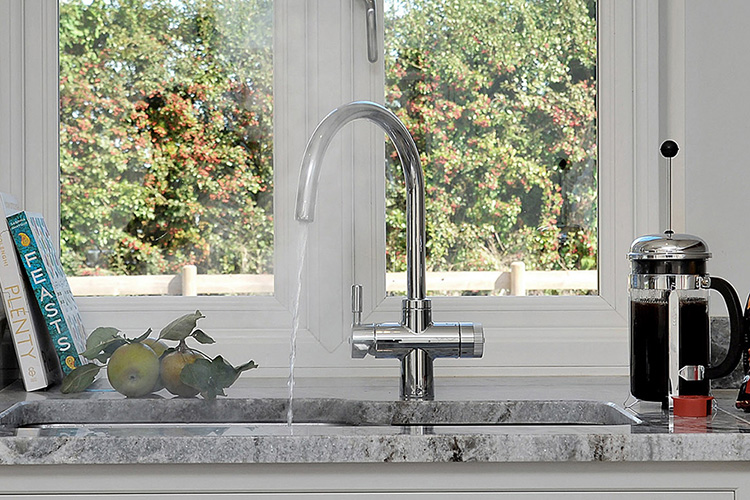 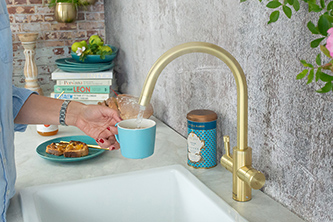 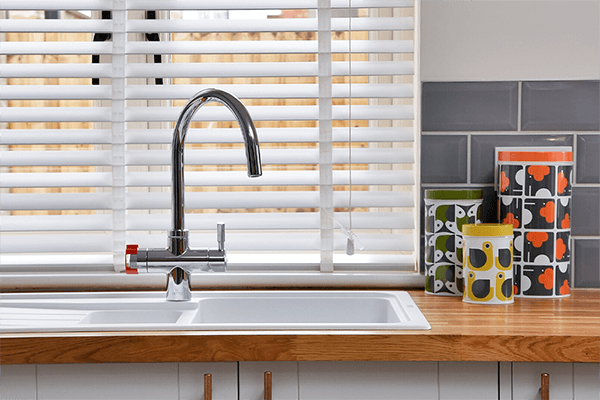 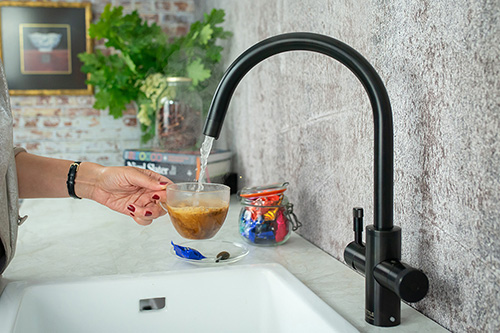 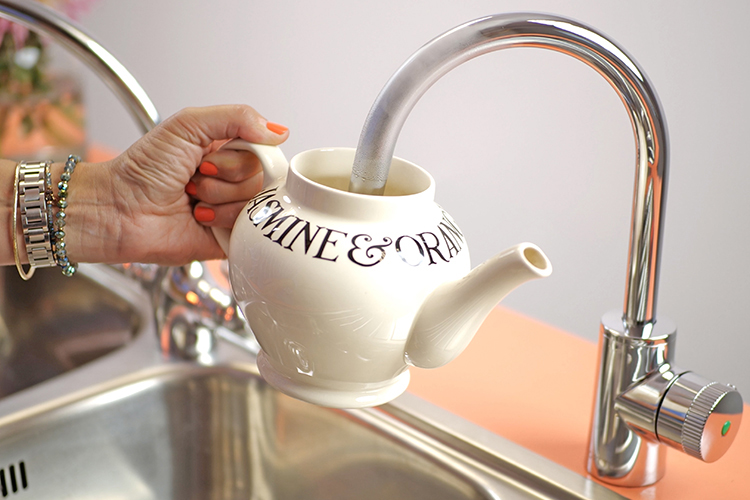 Clever QETTLE taps dispense filtered drinking water, too. Free from unpleasant contaminants such as chlorine, chemicals and sediment, you can fill up your water bottle straight from your tap. Cordials, jellies, lollies and ice cubes all benefit from filtered water, and its on-tap convenience means you’ll drink more water without even thinking about it.

Enjoying a glass of refreshing, perfectly filtered drinking water couldn’t be easier with QETTLE. Simply turn the tap’s filtered water handle towards you – no need to remove the safety clip – and fill. Easy! Consider adding a Chiller if you prefer cooler water. 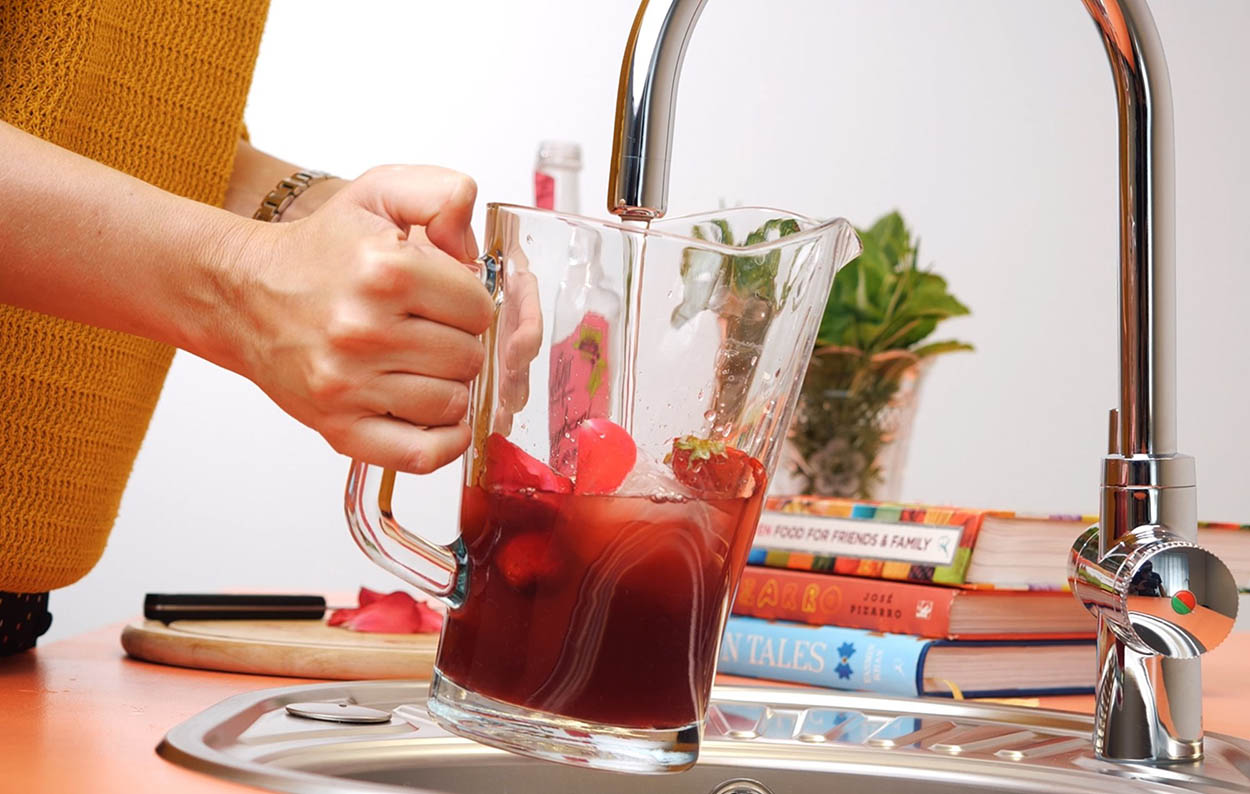 Buying and storing expensive bottled water will become a thing of the past. Jug filters will be a distant memory, and even better, you won’t be contributing to the plastic waste generated by the bottled water industry.

How safe is a boiling water tap?

With two-stage safety and an insulated spout, a QETTLE boiling water tap is reassuringly safe. First of all, there’s the red safety clip. When in place, it makes it impossible for boiling water to be dispensed. Highly visual and tactile, it provides peace of mind for children or more vulnerable members of the family.

Secondly, there’s a handle lock. The button on the handle must be pressed down at the same time as the handle is turned clockwise. So even with the safety clip removed, it’s a precise and exacting action to get boiling water.

And it makes QETTLE super-safe. 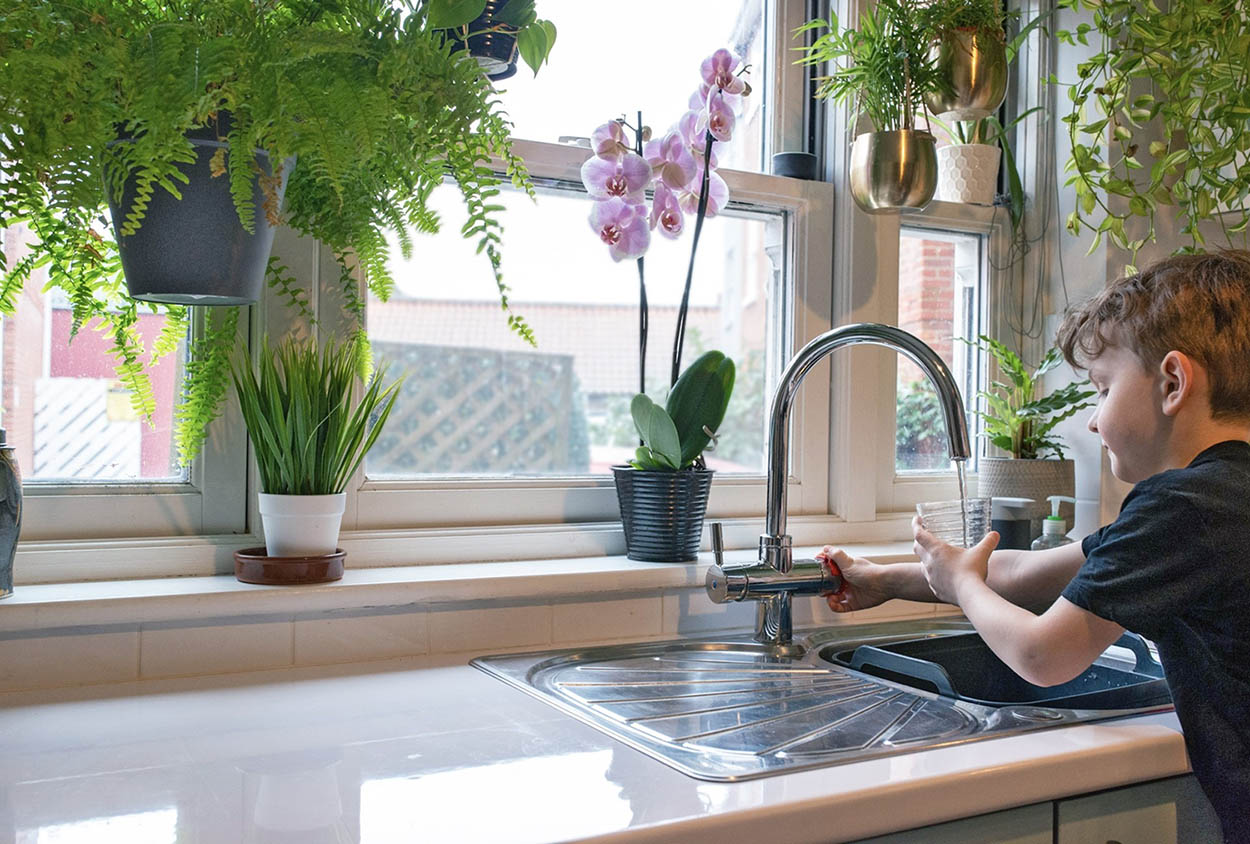 QETTLE is for everyone. There’s no need to remove the safety clip for filtered drinking water – so the kids can fill up safely and easily. And of course, unlike a kettle, a QETTLE is fixed in once place, can’t topple over and doesn’t need to be lifted.

QETTLE boiling water taps can be teamed with 2, 4 or 7 litre boiler tanks. So, from taking care of a single cuppa to keeping the whole office in tea and coffee, there's a tank that will tick the box.

Making instant hot drinks is just the beginning with a QETTLE, so think about how you'll use your tap before you choose its tank size. A 2L tank will give you 4 cups of boiling water in one go, a 4L tank delivers 8 cups and a 7L tank provides 14 cups.

Whether you’re fitting your QETTLE yourself, engaging a plumber or using a QETTLE Accredited Installer, it’s reassuring to know that installing a QETTLE is fuss-free.

If you’re still doing your homework, a great place to start is our pre-install checklist, which covers everything you need to know from water pressure to working out what will go where under the sink. Our step-by-step installation video is a must-watch.

For further information, click through to the full checklist at the bottom. 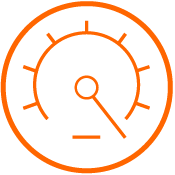 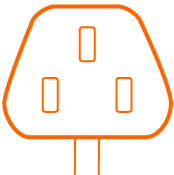 A standard 13 Amp plug socket to plug in your boiler tank. 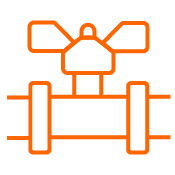 The ability to shut off the water. 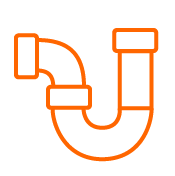 An under sink waste pipe already in place. 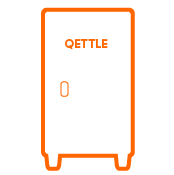 Room for your boiler under the sink. 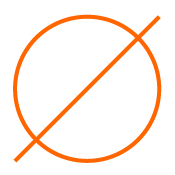 A 35mm hole for the tap and space behind the tap.

Check to see if a QETTLE Accredited Installer is available in your area. 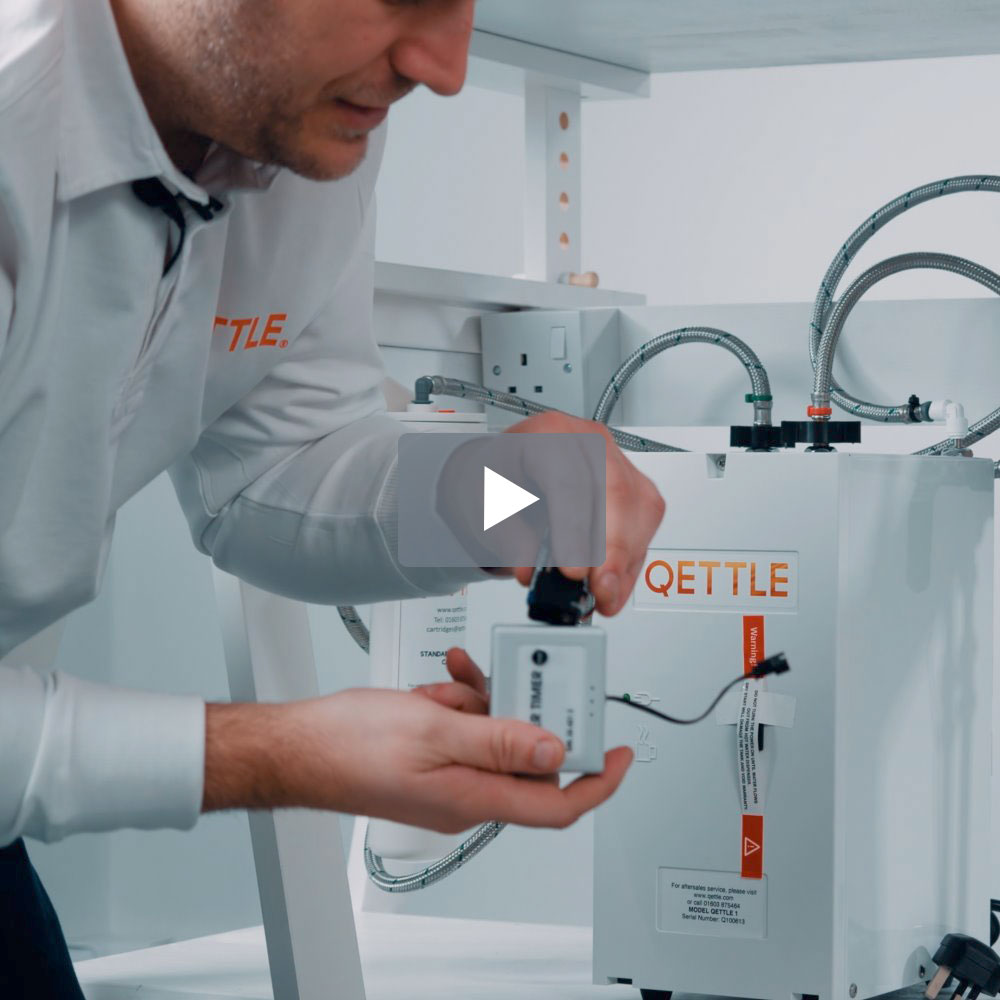 Sorry, QETTLE Installation is not available in your area.

Good news! We offer installation in your area:

Please select installation when buying a QETTLE tap and we will take care of everything.

Which QETTLE is Right For Me?